Last night, the hubby and I decided to act 20 years younger than we are and go out to see a band. We’d both seen The Nerds when we were in college, and this would be a great pre-Valentine’s Day awwww-isn’t-that-sweet story to tell the kids someday…how we saw this band as college students and then over 20 years later saw them together. The Awwwww-o-Meter quickly turned into something else.

The minute The Nerds ripped open the show with their jaw-dropping guitarwork, Joe and I said, ‘We should have booked these guys for our wedding.’ And we should have. Not that we didn’t love our deejay. These guys can play, and their personas as Biff, Mongo, Stretch and Spaz the nerds just make the entire show wildly fun. Did I mention they can play?

Seeing this band in action, and knowing so many top-quality wedding band leaders, reminded me to remind you that one thing a live band can do extremely well is not just transition from one song to the next but combine them. That’s what The Nerds do so well, a mashup of songs that makes a combo you’ve never heard before, and that had the dance floor jammed. Check out their YouTube videos to get a feeling for their high-energy performance and song-blending, and you might just get a renewed appreciation for the amazing musicians in bands. Don’t assume that every band has an overly-dramatic crooner singing ‘Cherish’ while wearing a white suit jacket with no shirt underneath.

Wedding bands rock more than ever, and local celeb-bands on the circuit like The Nerds can play your wedding. Even for just a few hours. After last night’s Nerd-fest, I do wish we booked them for our wedding. We made a big mistake in saying simply, ‘we want to hear the original versions of the songs we like,’ and not being open to checking out bands. Because if we’d seen these guys at BB Kings or down the shore, we would have signed them on the spot.

If you haven’t booked your entertainment yet, be open to both deejay and band, wedding band and circuit band, and you could go out on a date five years later thinking, “Our wedding entertainers were awesome.” 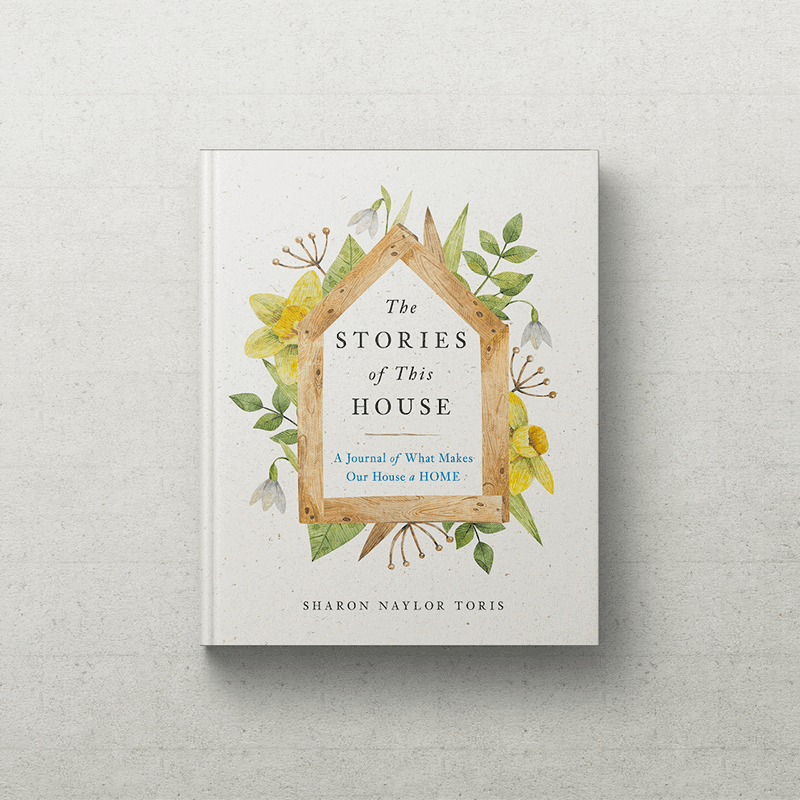 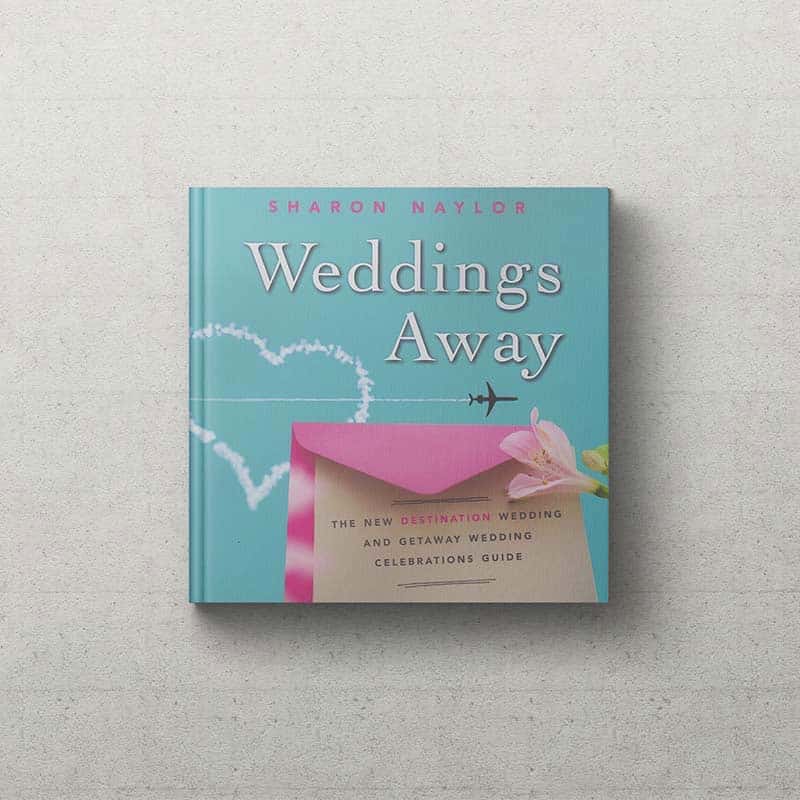 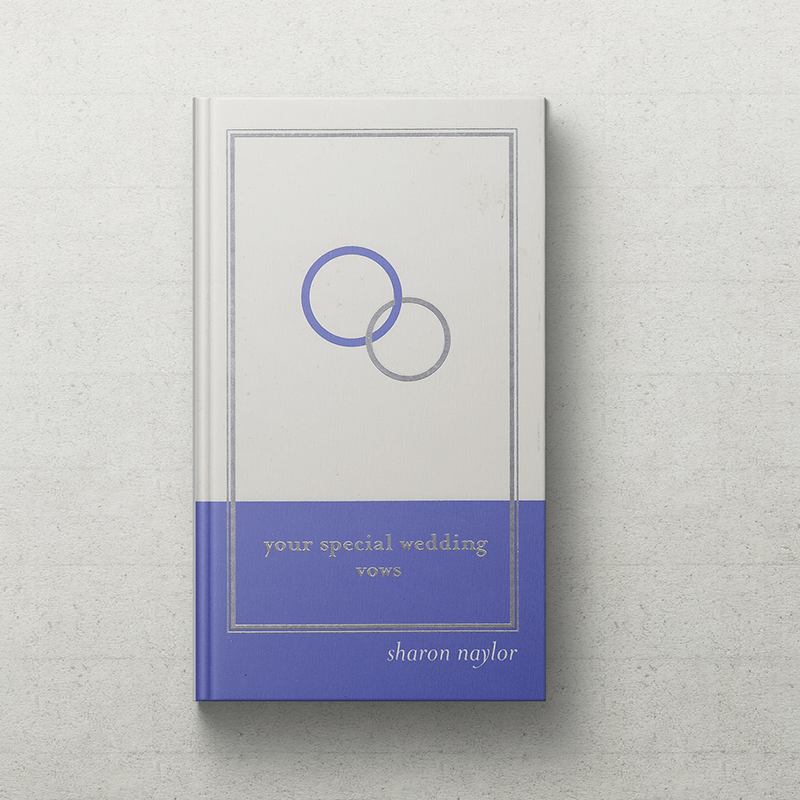 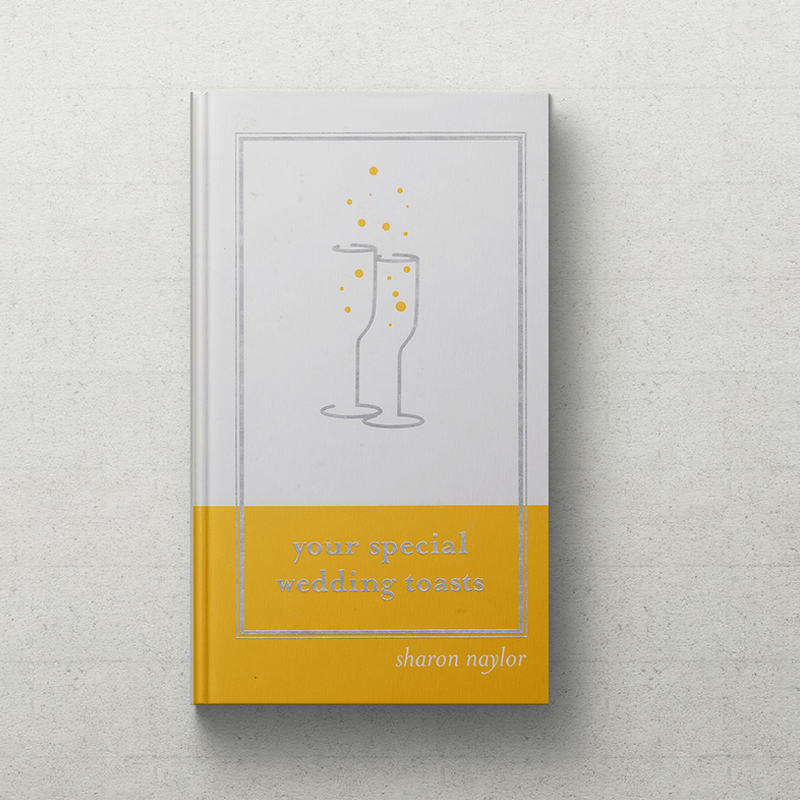 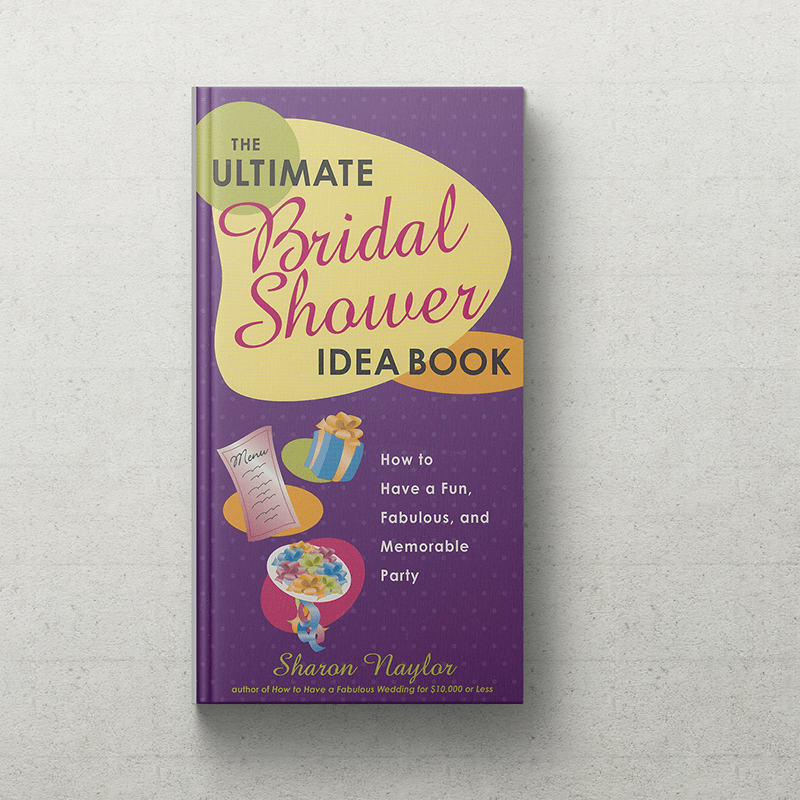 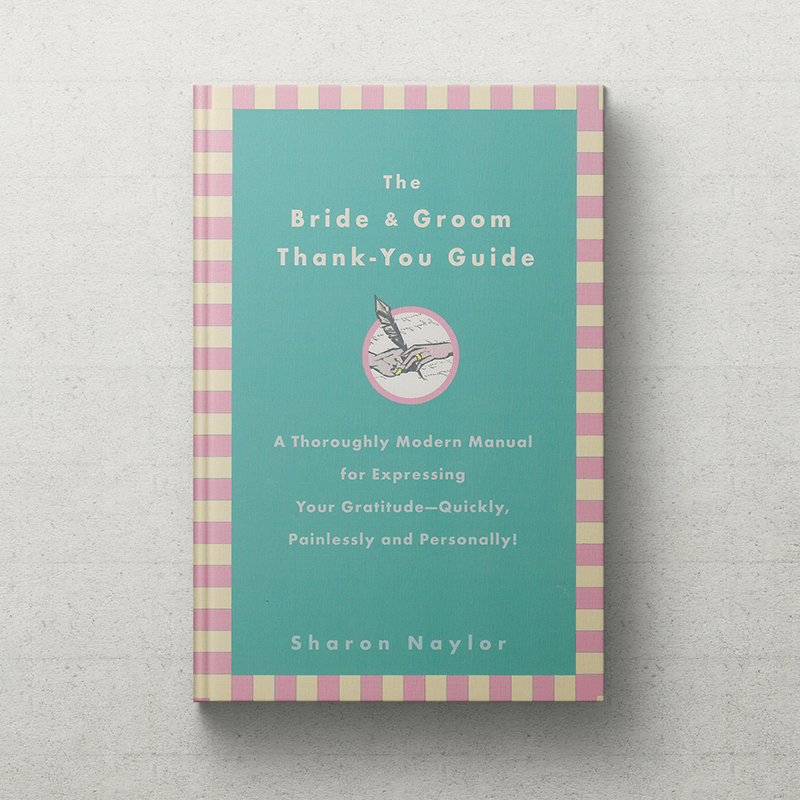 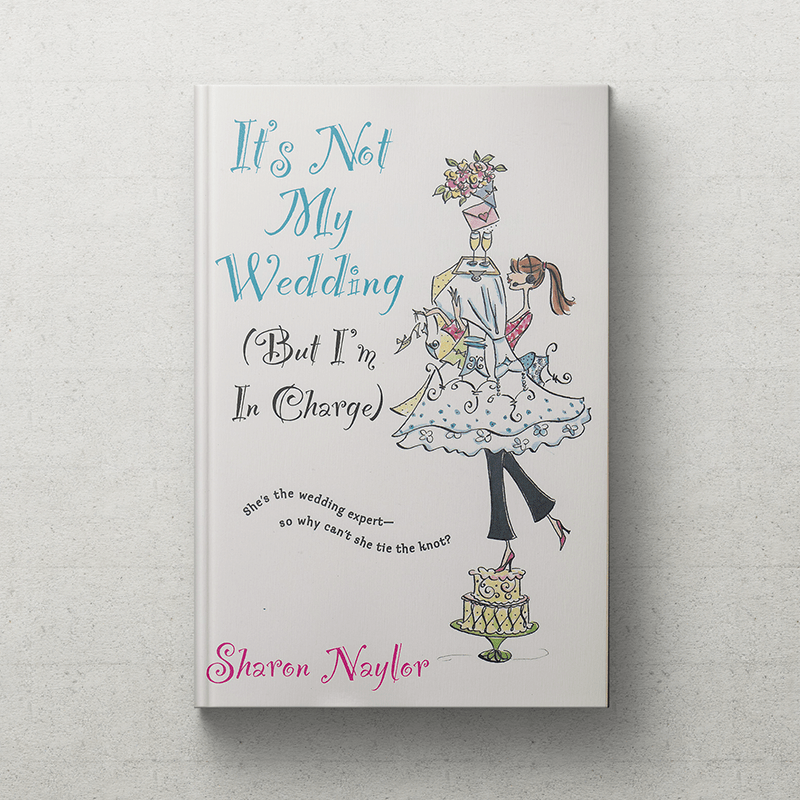 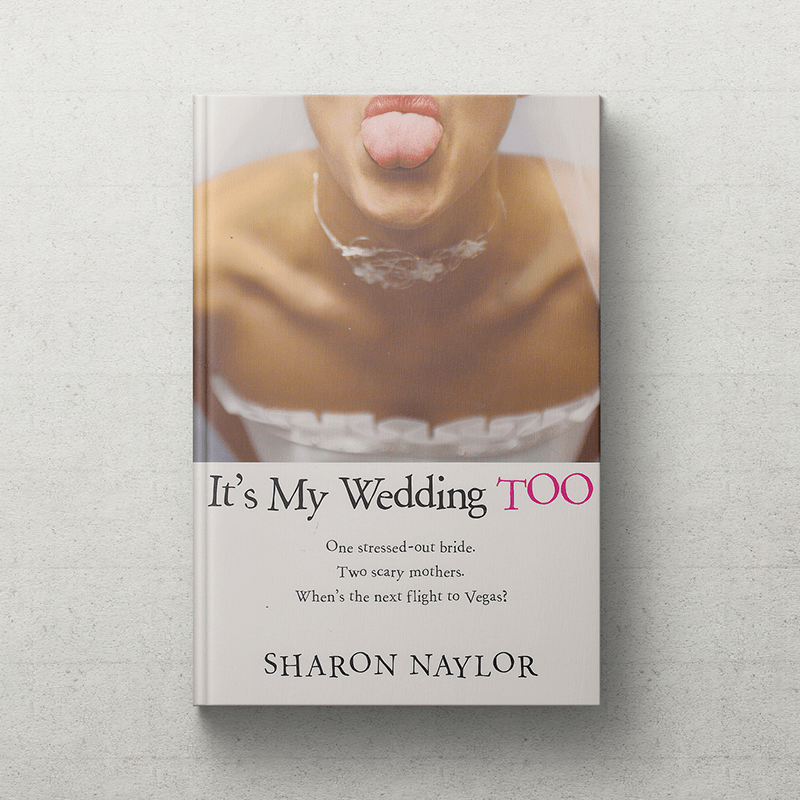 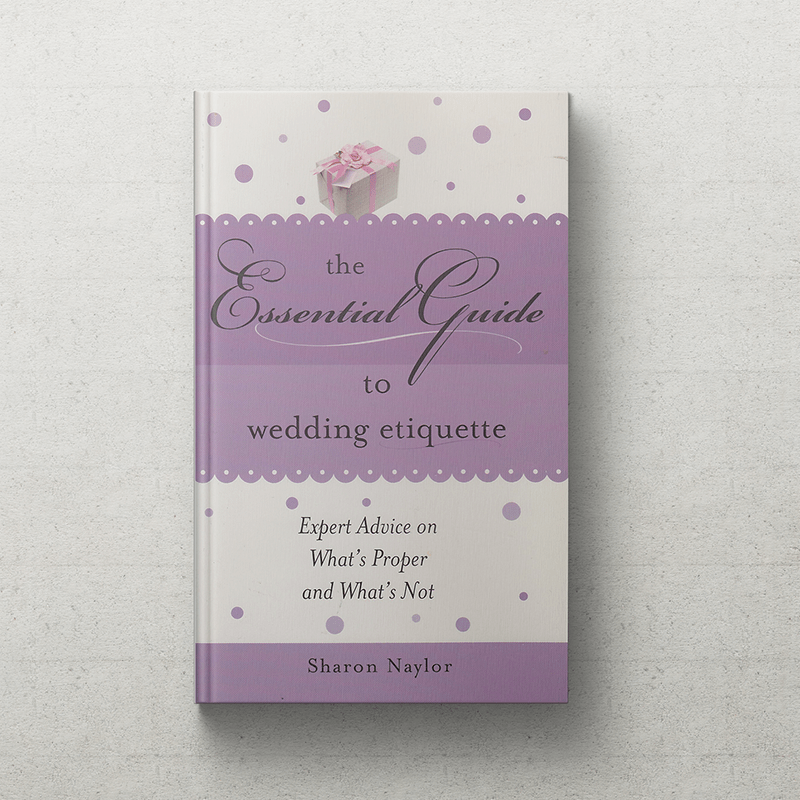 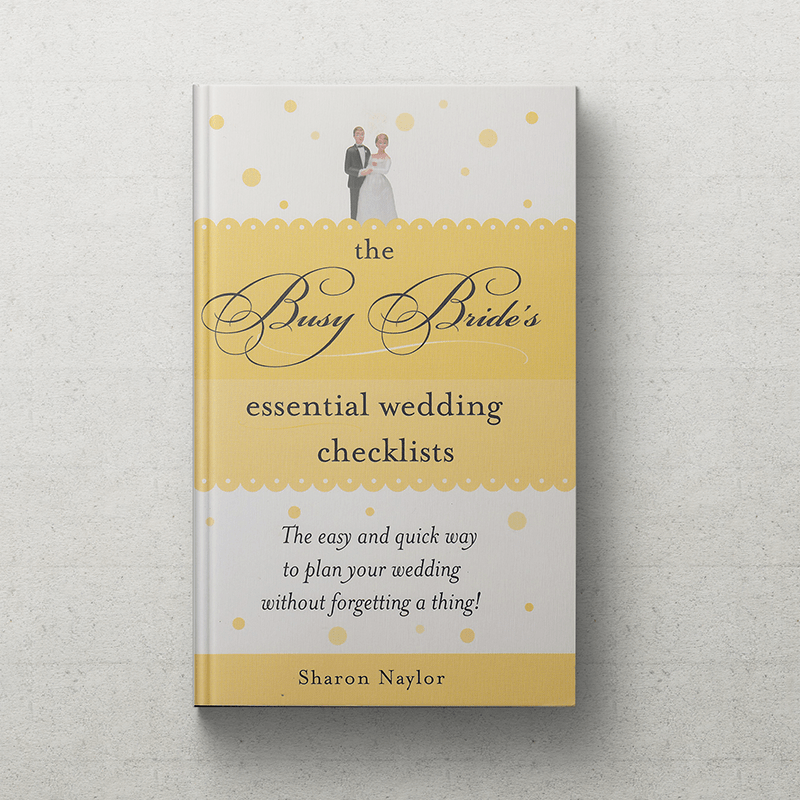